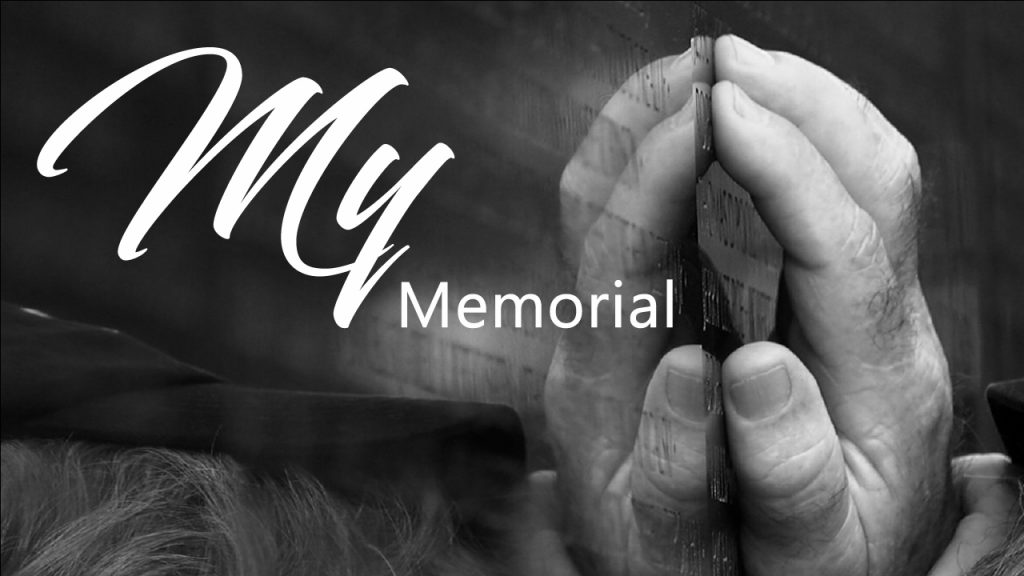 1 There was a certain man in Caesarea called Cornelius, a centurion of the band called the Italian band,

2 A devout man, and one that feared God with all his house, which gave much alms to the people, and prayed to God alway.

3 He saw in a vision evidently about the ninth hour of the day an angel of God coming in to him, and saying unto him, Cornelius.

4 And when he looked on him, he was afraid, and said, What is it, Lord? And he said unto him, Thy prayers and thine alms are come up for a memorial before God.

5 And now send men to Joppa, and call for one Simon, whose surname is Peter:

6 He lodgeth with one Simon a tanner, whose house is by the sea side: he shall tell thee what thou oughtest to do.

44 While Peter yet spake these words, the Holy Ghost fell on all them which heard the word.

45 And they of the circumcision which believed were astonished, as many as came with Peter, because that on the Gentiles also was poured out the gift of the Holy Ghost.

46 For they heard them speak with tongues, and magnify God. Then answered Peter,

47 Can any man forbid water, that these should not be baptized, which have received the Holy Ghost as well as we?

48 And he commanded them to be baptized in the name of the Lord. Then prayed they him to tarry certain days.