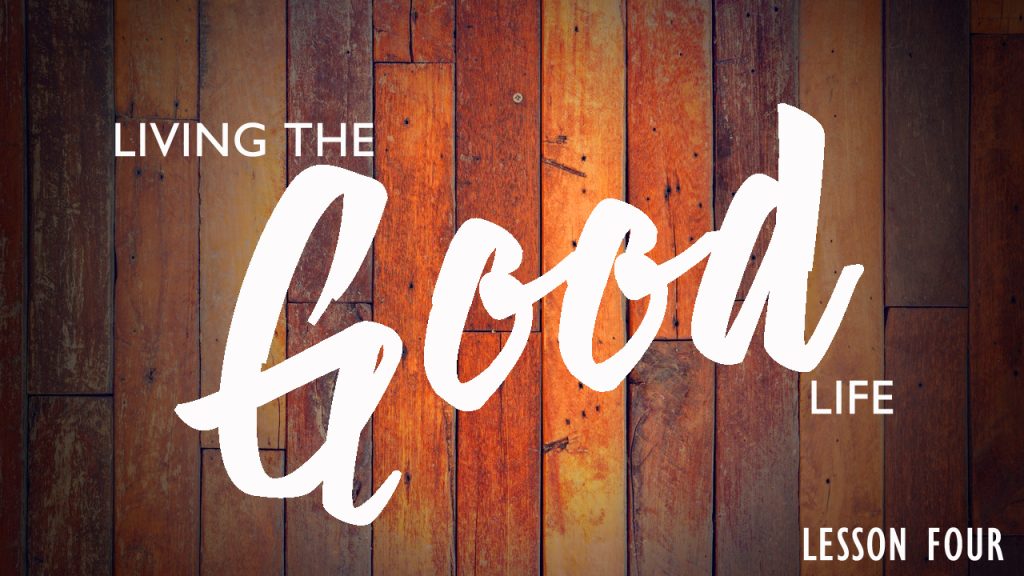 John 3:16 (KJV)
16 For God so loved the world, that he gave his only begotten Son, that whosoever believeth in him should not perish, but have everlasting life.

John 11:25 (KJV)
25 Jesus said unto her, I am the resurrection, and the life: he that believeth in me, though he were dead, yet shall he live:

2 Now there is at Jerusalem by the sheep market a pool, which is called in the Hebrew tongue Bethesda, having five porches.

3 In these lay a great multitude of impotent folk, of blind, halt, withered, waiting for the moving of the water.

4 For an angel went down at a certain season into the pool, and troubled the water: whosoever then first after the troubling of the water stepped in was made whole of whatsoever disease he had.

5 And a certain man was there, which had an infirmity thirty and eight years.

6 When Jesus saw him lie, and knew that he had been now a long time in that case, he saith unto him, Wilt thou be made whole?

Romans 5:6 (KJV)
6 For when we were yet without strength, in due time Christ died for the ungodly.

Deuteronomy 30:19 (KJV)
19 I call heaven and earth to record this day against you, that I have set before you life and death, blessing and cursing: therefore choose life, that both thou and thy seed may live:

Deuteronomy 3:11 (KJV)
11 For only Og king of Bashan remained of the remnant of giants; behold his bedstead was a bedstead of iron; is it not in Rabbath of the children of Ammon? nine cubits was the length thereof, and four cubits the breadth of it, after the cubit of a man.

Ecclesiastes 8:4 (KJV)
4 Where the word of a king is, there is power: and who may say unto him, What doest thou?

Previous
Fellowship is Important, Make It A Priority
Next
You 'Da Man