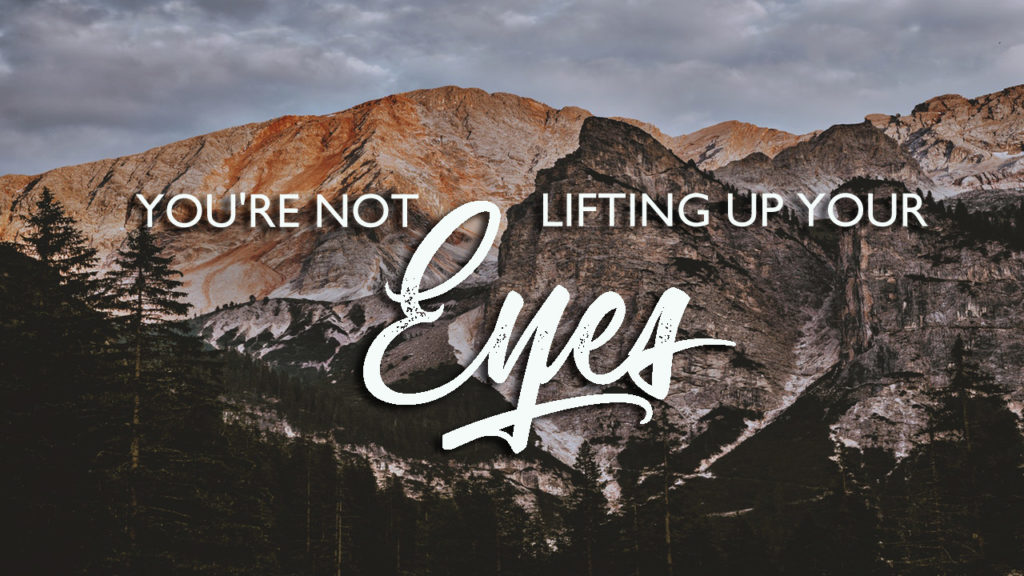 2 And Saul and the men of Israel were gathered together, and pitched by the valley of Elah, and set the battle in array against the Philistines.

4 And there went out a champion out of the camp of the Philistines, named Goliath, of Gath, whose height was six cubits and a span.

5 And he had an helmet of brass upon his head, and he was armed with a coat of mail; and the weight of the coat was five thousand shekels of brass.

6 And he had greaves of brass upon his legs, and a target of brass between his shoulders.

7 And the staff of his spear was like a weaver’s beam; and his spear’s head weighed six hundred shekels of iron: and one bearing a shield went before him.

8 And he stood and cried unto the armies of Israel, and said unto them, Why are ye come out to set your battle in array? am not I a Philistine, and ye servants to Saul? choose you a man for you, and let him come down to me.

9 If he be able to fight with me, and to kill me, then will we be your servants: but if I prevail against him, and kill him, then shall ye be our servants, and serve us.

10 And the Philistine said, I defy the armies of Israel this day; give me a man, that we may fight together.

11 When Saul and all Israel heard those words of the Philistine, they were dismayed, and greatly afraid.

1 I will lift up mine eyes unto the hills, from whence cometh my help.

2 My help cometh from the Lord, which made heaven and earth.

18 No man hath seen God at any time, the only begotten Son, which is in the bosom of the Father, he hath declared him.

32 For he is not a man, as I am, that I should answer him, and we should come together in judgment.

33 Neither is there any daysman betwixt us, that might lay his hand upon us both.

15 And when the servant of the man of God was risen early, and gone forth, behold, an host compassed the city both with horses and chariots. And his servant said unto him, Alas, my master! how shall we do?

17 And Elisha prayed, and said, Lord, I pray thee, open his eyes, that he may see. And the Lord opened the eyes of the young man; and he saw: and, behold, the mountain was full of horses and chariots of fire round about Elisha.