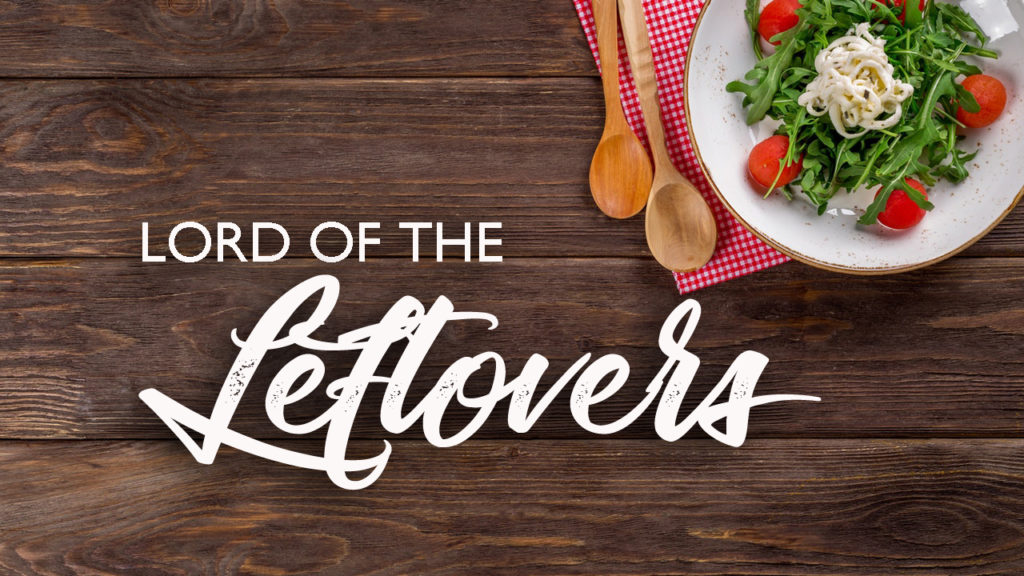 30 The apostles returned to Jesus from their ministry tour and told him all they had done and taught.

31 Then Jesus said, “Let’s go off by ourselves to a quiet place and rest awhile.” He said this because there were so many people coming and going that Jesus and his apostles didn’t even have time to eat.

32 So they left by boat for a quiet place, where they could be alone.

33 But many people recognized them and saw them leaving, and people from many towns ran ahead along the shore and got there ahead of them.

34 Jesus saw the huge crowd as he stepped from the boat, and he had compassion on them because they were like sheep without a shepherd. So he began teaching them many things.

35 Late in the afternoon his disciples came to him and said, “This is a remote place, and it’s already getting late.

36 Send the crowds away so they can go to the nearby farms and villages and buy something to eat.”

37 But Jesus said, “You feed them.” “With what?” they asked. “We’d have to work for months to earn enough money to buy food for all these people!”

38 “How much bread do you have?” he asked. “Go and find out.” They came back and reported, “We have five loaves of bread and two fish.”

39 Then Jesus told the disciples to have the people sit down in groups on the green grass.

40 So they sat down in groups of fifty or a hundred.

41 Jesus took the five loaves and two fish, looked up toward heaven, and blessed them. Then, breaking the loaves into pieces, he kept giving the bread to the disciples so they could distribute it to the people. He also divided the fish for everyone to share.

42 They all ate as much as they wanted,

43 and afterward, the disciples picked up twelve baskets of leftover bread and fish.

24 Then Jesus left Galilee and went north to the region of Tyre. He didn’t want anyone to know which house he was staying in, but he couldn’t keep it a secret.

25 Right away a woman who had heard about him came and fell at his feet. Her little girl was possessed by an evil  spirit,

26 and she begged him to cast out the demon from her daughter.

Since she was a Gentile, born in Syrian Phoenicia,

27 Jesus told her, “First I should feed the children—my own family, the Jews. It isn’t right to take food from the children and throw it to the dogs.”

28 She replied, “That’s true, Lord, but even the dogs under the table are allowed to eat the scraps from the children’s plates.”

30 And when she arrived home, she found her little girl lying quietly in bed, and the demon was gone.