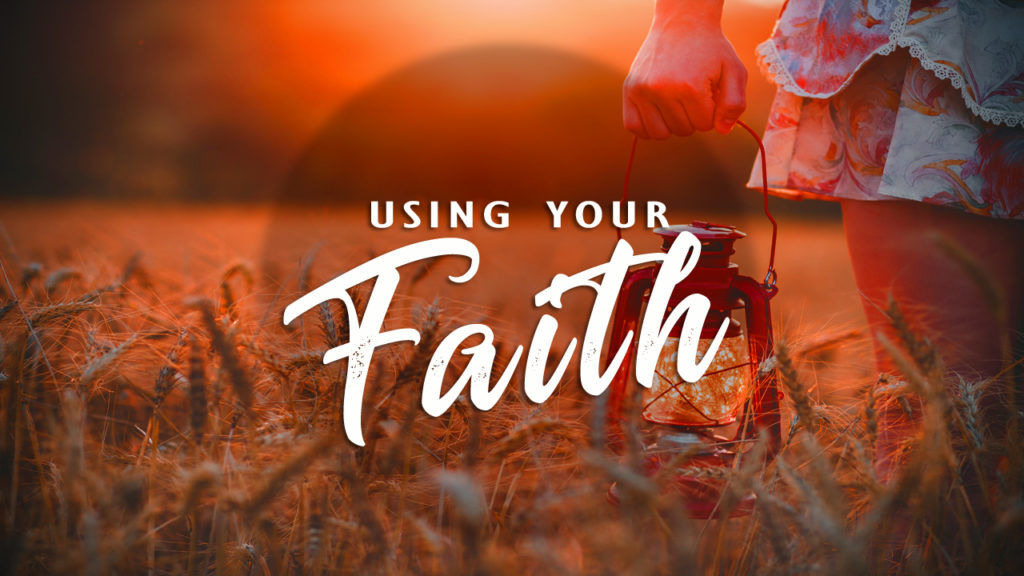 1 Then said he unto the disciples, It is impossible but that offences will come: but woe unto him, through whom they come!

2 It were better for him that a millstone were hanged about his neck, and he cast into the sea, than that he should offend one of these little ones.

3 Take heed to yourselves: If thy brother trespass against thee, rebuke him; and if he repent, forgive him.

5 And the apostles said unto the Lord, Increase our faith.

6 And the Lord said, If ye had faith as a grain of mustard seed, ye might say unto this sycamine tree, Be thou plucked up by the root, and be thou planted in the sea; and it should obey you.

3 So watch yourselves. “If your brother or sister sins against you, rebuke them; and if they repent, forgive them.

4 Even if they sin against you seven times in a day and seven times come back to you saying ‘I repent,’ you must forgive them.”

6 And the Lord said, If ye had faith as a grain of mustard seed, ye might say unto this sycamine tree, Be thou plucked up by the root, and be thou planted in the sea; and it should obey you.

13 I can do all things through Christ which strengtheneth me.

14 And when he came to his disciples, he saw a great multitude about them, and the scribes questioning with them.

15 And straightway all the people, when they beheld him, were greatly amazed, and running to him saluted him.

16 And he asked the scribes, What question ye with them?

17 And one of the multitude answered and said, Master, I have brought unto thee my son, which hath a dumb spirit;

18 And wheresoever he taketh him, he teareth him: and he foameth, and gnasheth with his teeth, and pineth away: and I spake to thy disciples that they should cast him out; and they could not.

20 And they brought him unto him: and when he saw him, straightway the spirit tare him; and he fell on the ground, and wallowed foaming.

21 And he asked his father, How long is it ago since this came unto him? And he said, Of a child.

22 And ofttimes it hath cast him into the fire, and into the waters, to destroy him: but if thou canst do any thing, have compassion on us, and help us.

23 Jesus said unto him, If thou canst believe, all things are possible to him that believeth.

24 And straightway the father of the child cried out, and said with tears, Lord, I believe; help thou mine unbelief.

25 When Jesus saw that the people came running together, he rebuked the foul spirit, saying unto him, Thou dumb and deaf spirit, I charge thee, come out of him, and enter no more into him.

26 And the spirit cried, and rent him sore, and came out of him: and he was as one dead; insomuch that many said, He is dead.

27 But Jesus took him by the hand, and lifted him up; and he arose.

28 And when he was come into the house, his disciples asked him privately, Why could not we cast him out?

29 And he said unto them, This kind can come forth by nothing, but by prayer and fasting.

Previous
Making A Truce With Hell
Next
What Do You Think Sin Is?