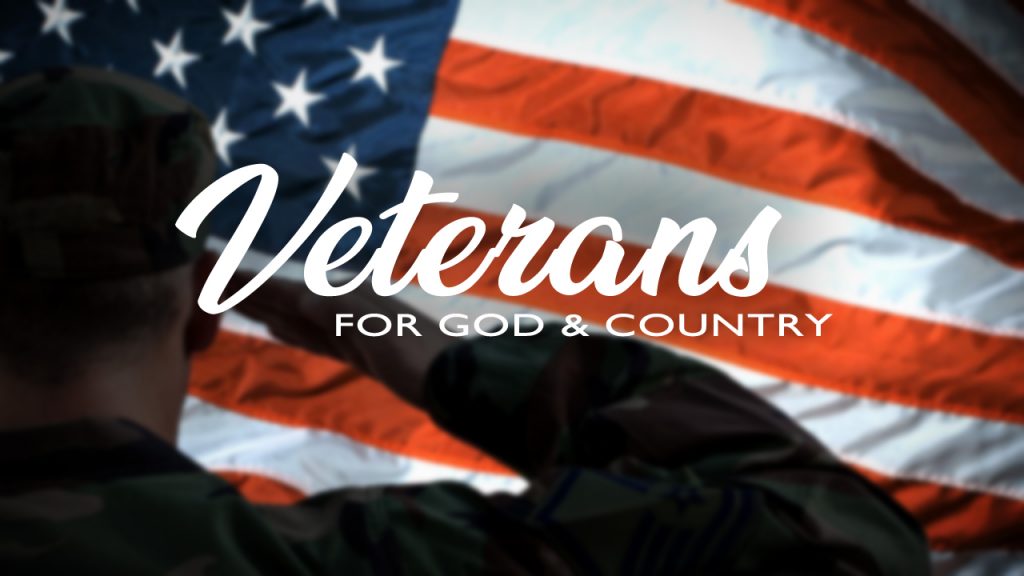 Matthew 24:6 (NIV)
6 You will hear of wars and rumors of wars, but see to it that you are not alarmed. Such things must happen, but the end is still to come.

4 No one serving as a soldier gets entangled in civilian affairs, but rather tries to please his commanding officer.

Ephesians 1:22 (NLT)
22 God has put all things under the authority of Christ and has made him head over all things for the benefit of the church.

1 Peter 5:8 (NIV)
8 Be alert and of sober mind. Your enemy the devil prowls around like a roaring lion looking for someone to devour.

1 Peter 5:8-9 (NIV)
8 Be alert and of sober mind. Your enemy the devil prowls around like a roaring lion looking for someone to devour.

9 Resist him, standing firm in the faith, because you know that the family of believers throughout the world is undergoing the same kind of sufferings.

Matthew 10:22 (NIV)
22 You will be hated by everyone because of me, but the one who stands firm to the end will be saved.

13 but the one who stands firm to the end will be saved.

14 And this gospel of the kingdom will be preached in the whole world as a testimony to all nations, and then the end will come.

2 Timothy 4:7 (NIV)
7 I have fought the good fight, I have finished the race, I have kept the faith.

1 Samuel 30:1-21 (KJV)
1 And it came to pass, when David and his men were come to Ziklag on the third day, that the Amalekites had invaded the south, and Ziklag, and smitten Ziklag, and burned it with fire;

2 And had taken the women captives, that were therein: they slew not any, either great or small, but carried them away, and went on their way.

3 So David and his men came to the city, and, behold, it was burned with fire; and their wives, and their sons, and their daughters, were taken captives.

4 Then David and the people that were with him lifted up their voice and wept, until they had no more power to weep.

5 And David’s two wives were taken captives, Ahinoam the Jezreelitess, and Abigail the wife of Nabal the Carmelite.

6 And David was greatly distressed; for the people spake of stoning him, because the soul of all the people was grieved, every man for his sons and for his daughters: but David encouraged himself in the Lord his God.

8 And David enquired at the Lord, saying, Shall I pursue after this troop? shall I overtake them? And he answered him, Pursue: for thou shalt surely overtake them, and without fail recover all.

9 So David went, he and the six hundred men that were with him, and came to the brook Besor, where those that were left behind stayed.

10 But David pursued, he and four hundred men: for two hundred abode behind, which were so faint that they could not go over the brook Besor.

11 And they found an Egyptian in the field, and brought him to David, and gave him bread, and he did eat; and they made him drink water;

12 And they gave him a piece of a cake of figs, and two clusters of raisins: and when he had eaten, his spirit came again to him: for he had eaten no bread, nor drunk any water, three days and three nights.

13 And David said unto him, To whom belongest thou? and whence art thou? And he said, I am a young man of Egypt, servant to an Amalekite; and my master left me, because three days agone I fell sick.

16 And when he had brought him down, behold, they were spread abroad upon all the earth, eating and drinking, and dancing, because of all the great spoil that they had taken out of the land of the Philistines, and out of the land of Judah.

17 And David smote them from the twilight even unto the evening of the next day: and there escaped not a man of them, save four hundred young men, which rode upon camels, and fled.

18 And David recovered all that the Amalekites had carried away: and David rescued his two wives.

19 And there was nothing lacking to them, neither small nor great, neither sons nor daughters, neither spoil, nor any thing that they had taken to them: David recovered all.

20 And David took all the flocks and the herds, which they drave before those other cattle, and said, This is David’s spoil.

21 And David came to the two hundred men, which were so faint that they could not follow David, whom they had made also to abide at the brook Besor: and they went forth to meet David, and to meet the people that were with him: and when David came near to the people, he saluted them.

1 Samuel 30:6 (KJV)
6 And David was greatly distressed; for the people spake of stoning him, because the soul of all the people was grieved, every man for his sons and for his daughters: but David encouraged himself in the Lord his God.