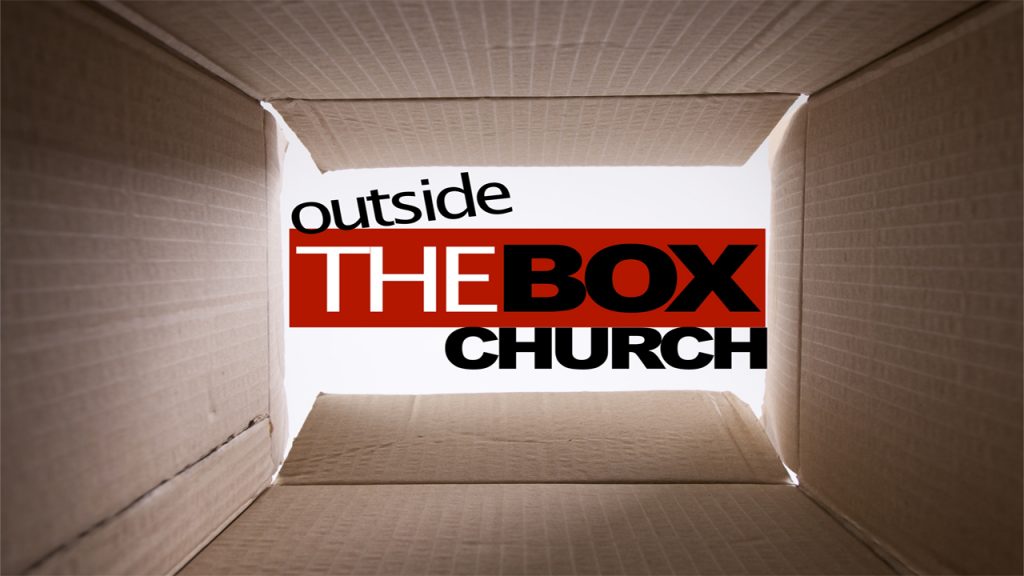 19 And it came to pass, that, while Apollos was at Corinth, Paul having passed through the upper coasts came to Ephesus: and finding certain disciples,

2 He said unto them, Have ye received the Holy Ghost since ye believed? And they said unto him, We have not so much as heard whether there be any Holy Ghost.

3 And he said unto them, Unto what then were ye baptized? And they said, Unto John’s baptism.

4 Then said Paul, John verily baptized with the baptism of repentance, saying unto the people, that they should believe on him which should come after him, that is, on Christ Jesus.

5 When they heard this, they were baptized in the name of the Lord Jesus.

6 And when Paul had laid his hands upon them, the Holy Ghost came on them; and they spake with tongues, and prophesied.

7 And all the men were about twelve.

8 And he went into the synagogue, and spake boldly for the space of three months, disputing and persuading the things concerning the kingdom of God.

9 But when divers were hardened, and believed not, but spake evil of that way before the multitude, he departed from them, and separated the disciples, disputing daily in the school of one Tyrannus.

10 And this continued by the space of two years; so that all they which dwelt in Asia heard the word of the Lord Jesus, both Jews and Greeks

25 Whom he called together with the workmen of like occupation, and said, Sirs, ye know that by this craft we have our wealth.

26 Moreover ye see and hear, that not alone at Ephesus, but almost throughout all Asia, this Paul hath persuaded and turned away much people, saying that they be no gods, which are made with hands:

27 So that not only this our craft is in danger to be set at nought; but also that the temple of the great goddess Diana should be despised, and her magnificence should be destroyed, whom all Asia and the world worshippeth.

Previous
Have You Noticed Jesus Is Missing?
Next
Miracle Hurt